Available to purchase from:

Eve is the last girl on earth.

For the last sixteen years, Eve has been a prisoner. Guarded by the Mothers. Trapped by her fate. Watched by the world.

Until she took her chance, and escaped.

Eve finally has the freedom she has wanted for so long, and with Bram she has the love. But both come at a price. In this dangerous new world beyond the Tower, the regime are only ever one step behind. And together with the desperate rebel group fighting against them, Eve has found herself in more danger than she ever could have imagined.

With everything stacked against them, can Eve and Bram survive? 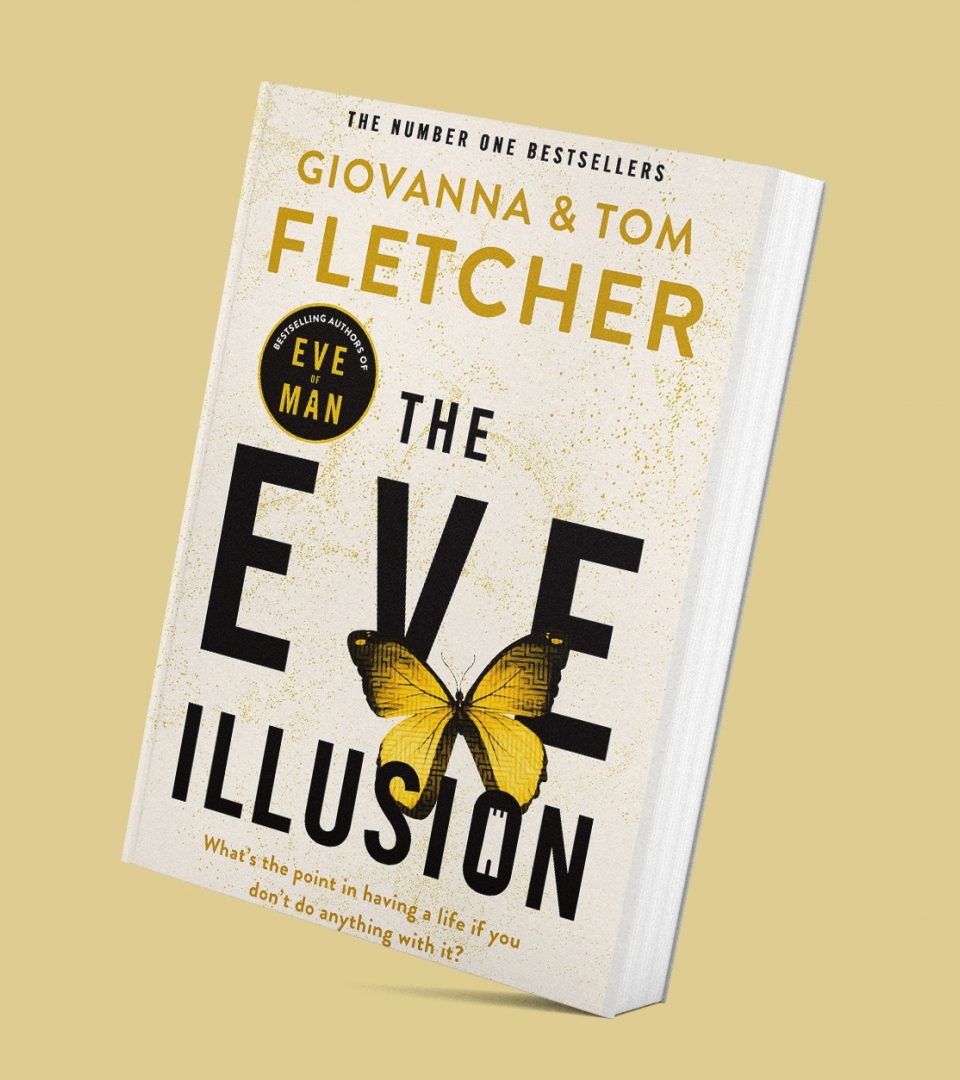 Billy and Me: The Musical, working together and bickering | DEAR CARRIE 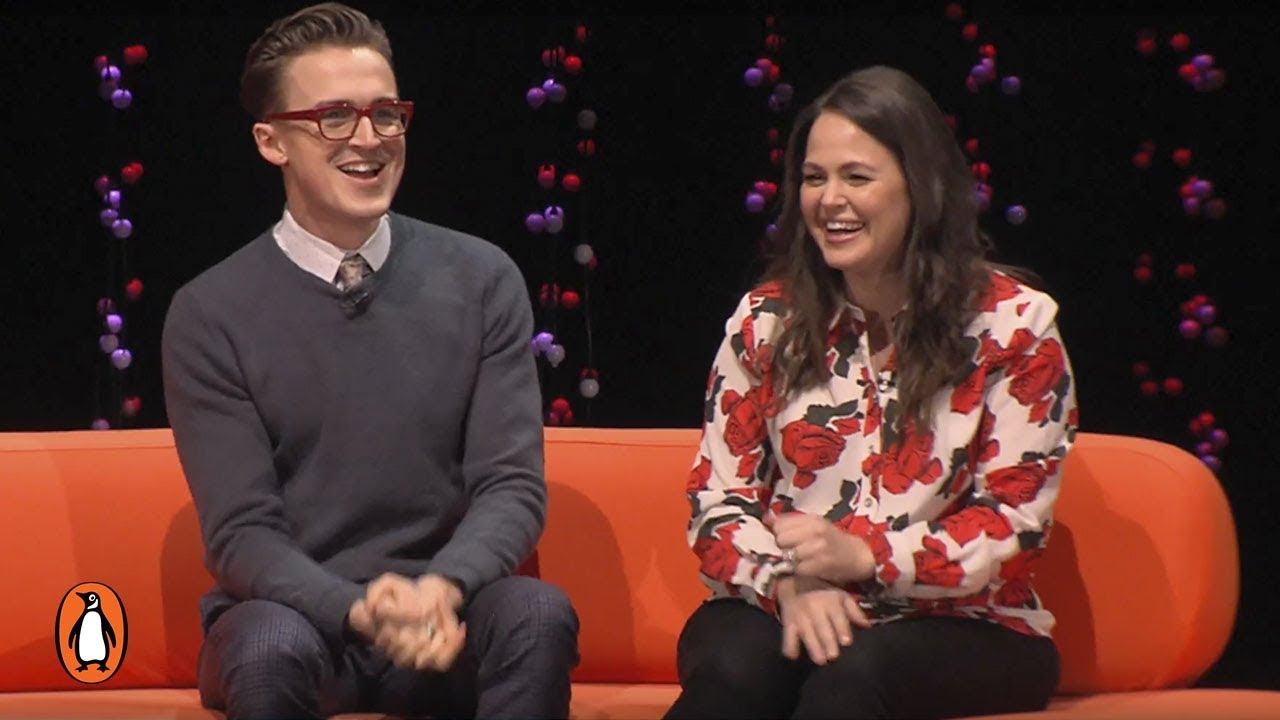 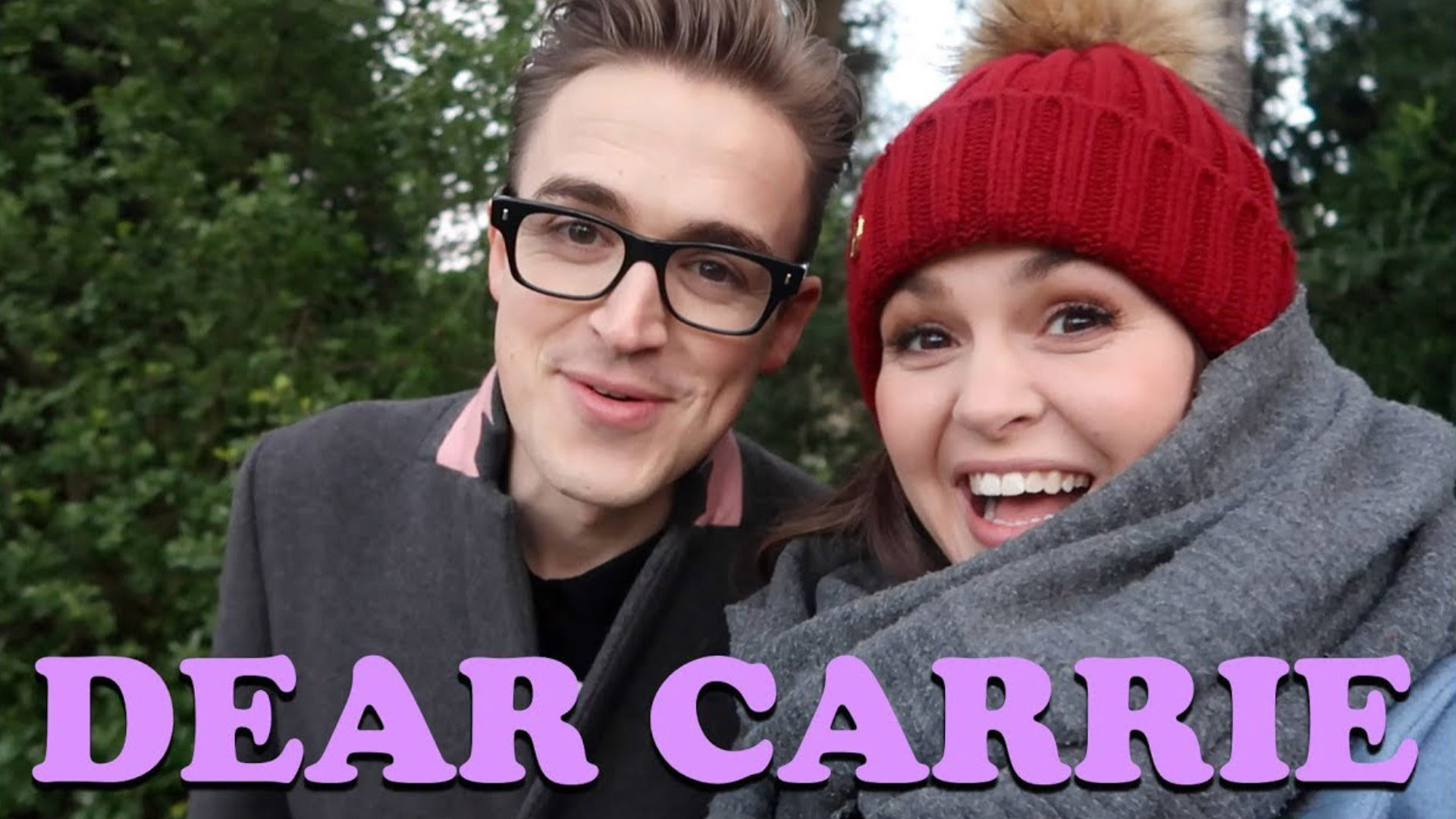 We Have Exciting News! | DEAR CARRIE