You're the One that I Want

Available to purchase from:

Maddy, dressed in white, stands at the back of the church. At the end of the aisle is Rob - the man she’s about to marry. Next to Rob is Ben - best man and the best friend any two people ever had.

And that’s the problem.

Because if it wasn’t Rob waiting for her at the altar, there’s a strong chance it would be Ben. Loyal and sensitive Ben has always kept his feelings to himself, but if he turned round and told Maddy she was making a mistake, would she listen? And would he be right?

Best friends since childhood, Maddy, Ben and Rob thought their bond was unbreakable. But love changes everything. Maddy has a choice to make but will she choose wisely? Her heart, and the hearts of the two best men she knows, depend on it… 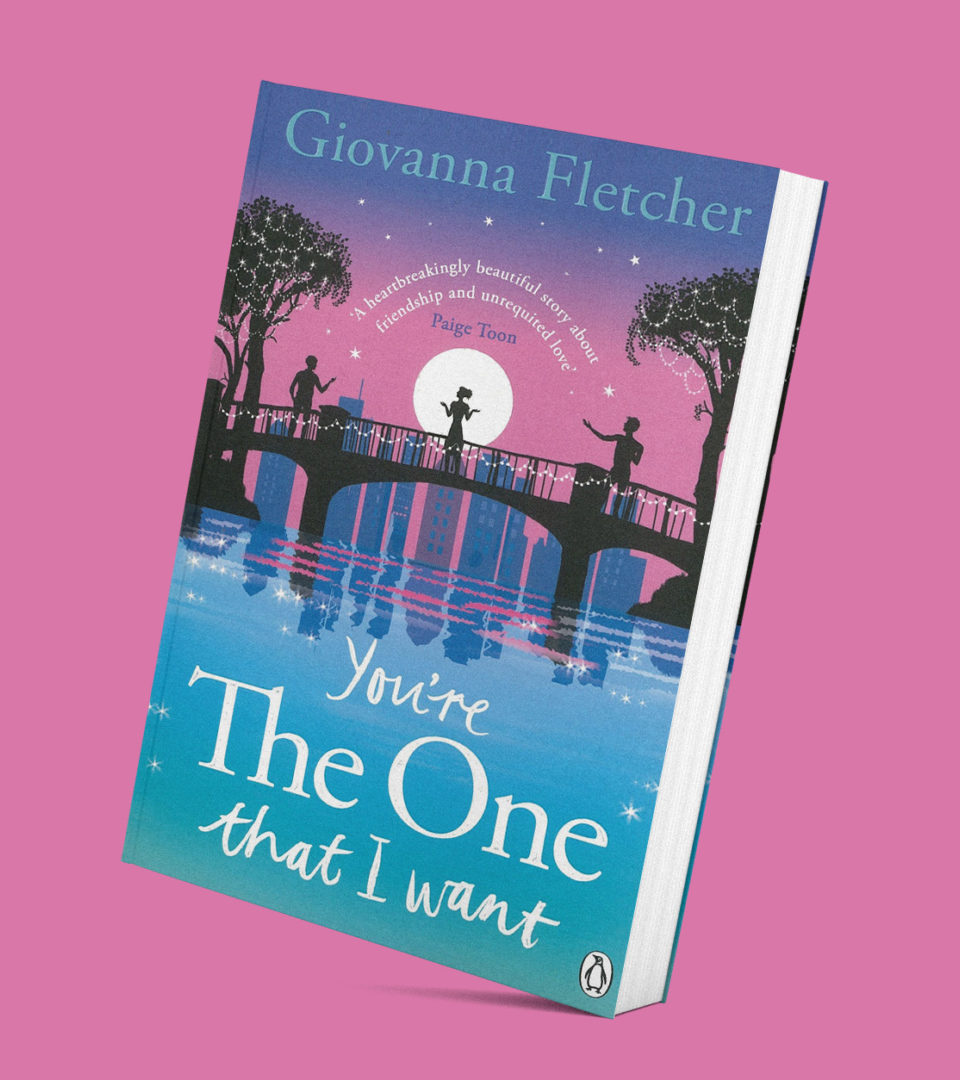