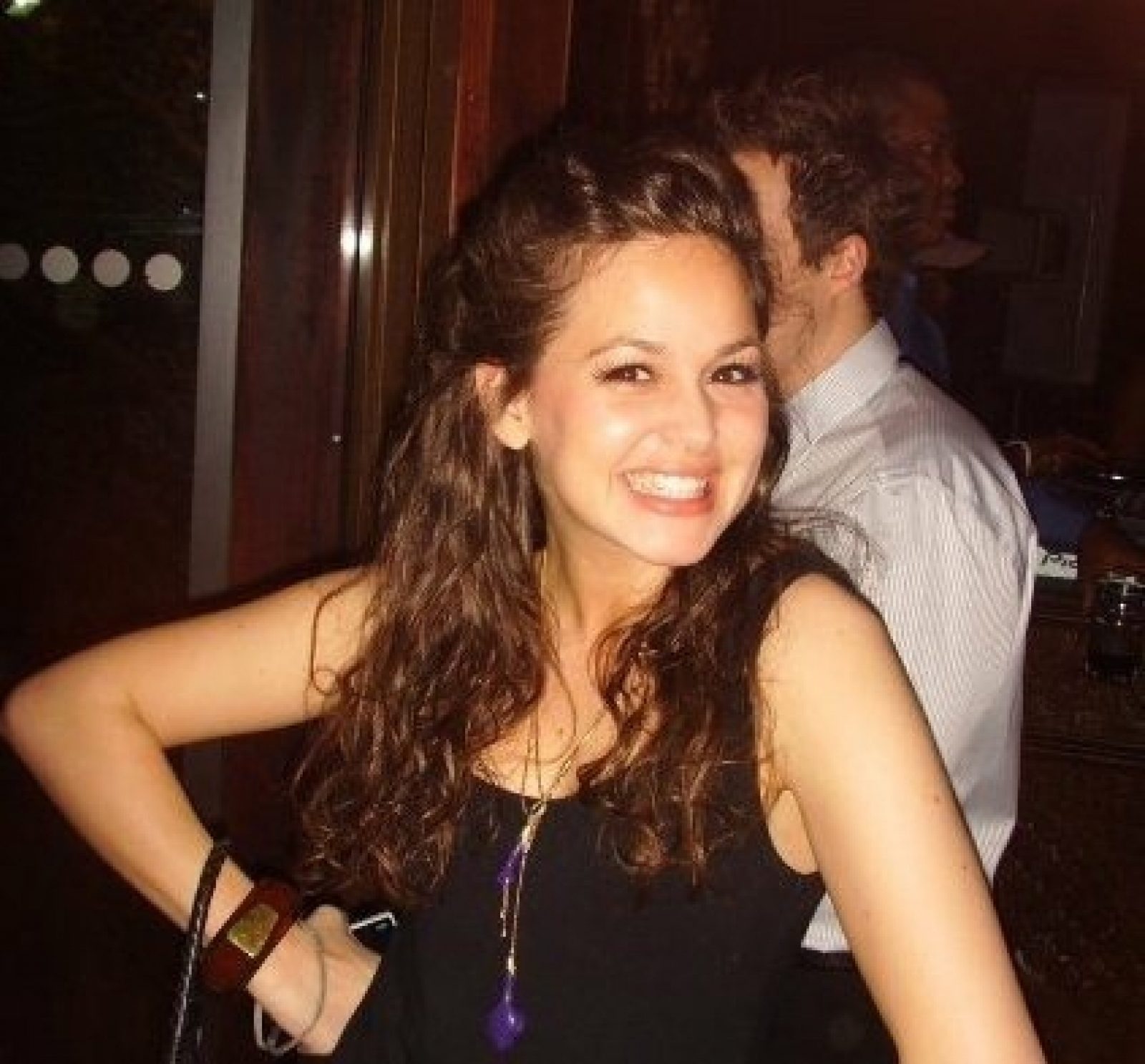 Before pregnancy, I always had a negative relationship with my body. I’d starve
it, then overfeed it. Over- exercise, then be a couch potato.

I saw all of its flaws, and they irritated me on a daily basis. The curves where I wanted flatness,
the flatness where I wanted curves – every part was up for scrutiny. Perhaps it was years of bullying
that made me that way, or reading magazines with celebrities on beaches, where I was encouraged to look at the female form and criticise it, rather than marvelling
in its beauty or uniqueness. I was chasing someone else’s idea of perfection, and not embracing what
I had (which, on reflection, I can tell
you was a gorgeous body).

Before falling pregnant with Buzz, I had a miscarriage, and I hated my body more than ever before. It might have been an irrational thought, but I felt it had let me down and broken my heart.
I was incredibly angry at it for months.
I can’t remember what the turning point was for me, but suddenly I decided to be kinder towards it. And, over the years, I’ve watched it change as I’ve welcomed Buzz and Buddy. When I was pregnant with Buzz, I felt more womanly, sexy and confident than ever before.
I’m now watching my body change once more in pregnancy, and I’m kinder to
it, but I’m also in awe of what it has
given me, and continues to give me.

That said, I’m very aware of how
other people’s opinions of it affect me. When I was pregnant with Buddy I had comments early on – from some people quite close to me – about how quickly the bump had grown, and I felt so self-conscious until I hit my third trimester and could be as pregnant
as I liked. This time around, after a couple of nasty comments online – literally two people, so I’m hardly being trolled – I had a word with myself. Our bodies are all different. Many of us will carry differently in different pregnancies, but nobody has the right to comment on the body of someone else, before, during, or after pregnancy.

Some people will give birth and go back into their pre-pregnancy jeans in the first week (and they’ll actually do up), some might carry around their baby-weight a little longer, others might just embrace their new shape and chuck out those pre-pregnancy jeans altogether. And who cares if anyone scoffs a packet of Jaffa Cakes during a nightfeed?!

There is no right or wrong,
and we shouldn’t be comparing ourselves to others or putting
each other down. Let’s not be torn apart by what others assume to be perfection. No great friendship has ever been based on a size. Love is the only thing we should be led by: love for each other, love for our children, and love for our amazing bodies that gave them to us.

Read more by me: Mother and Baby 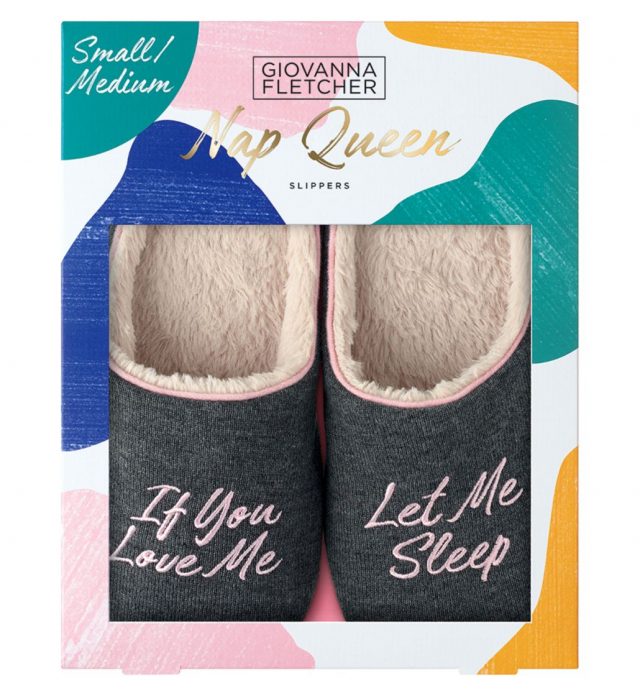 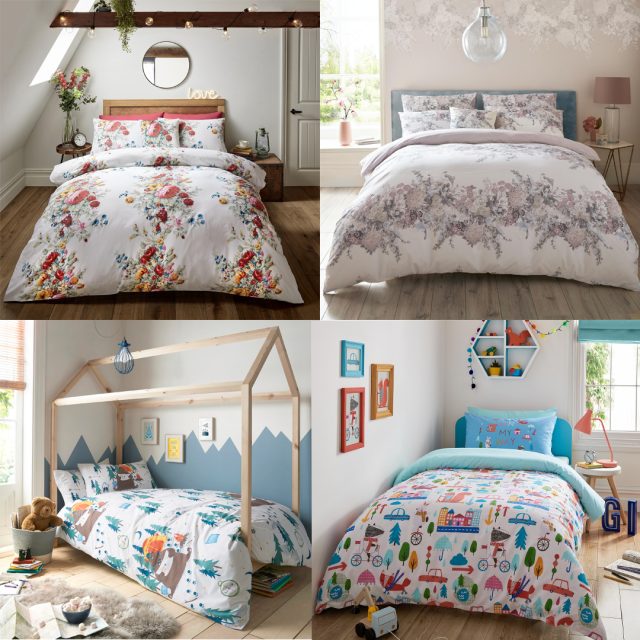 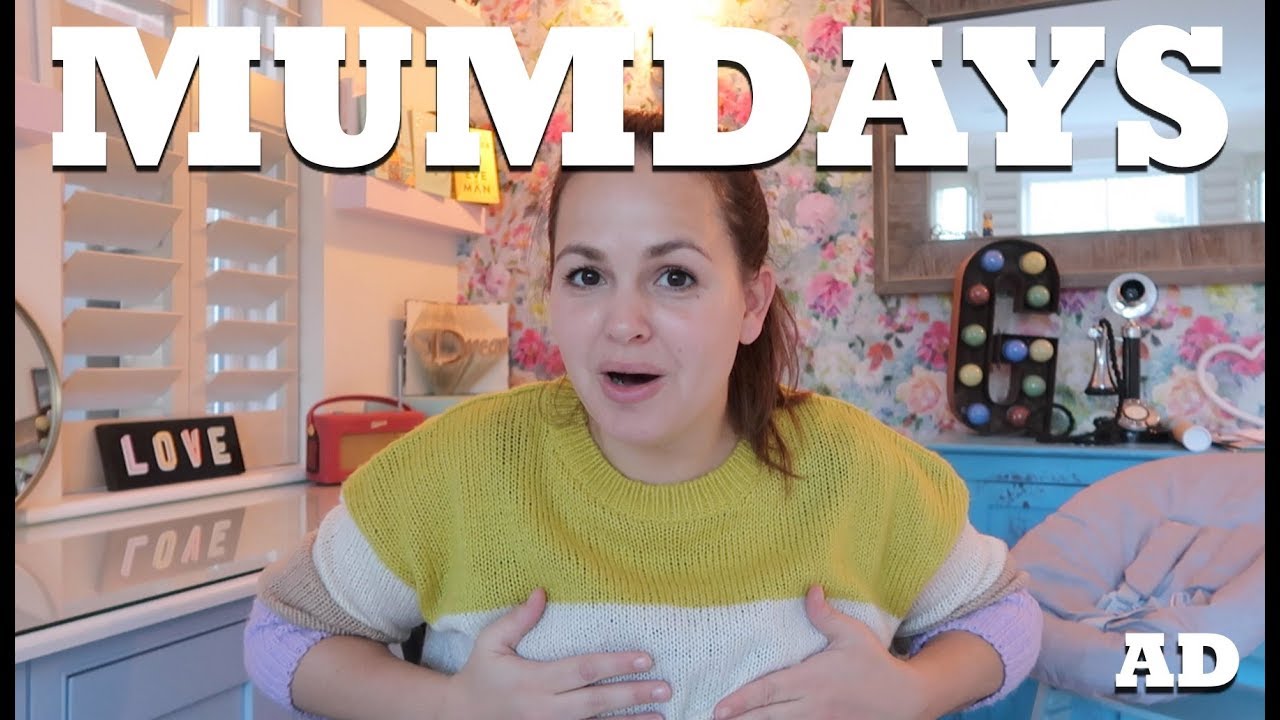